Get 25% Off All Products during our Black Friday Sale

*Excludes existing offers & discounts. Discount applied automatically within the checkout. Available til the end of Nov 2022

**With immediate effect we have increased our Royal mail postage costs from £2.95 to £3.49 to cover the increased charges. However, postage is still free for orders over £50

Currently, we are experiencing payment issues with Stripe which we are trying to resolve. Please use PayPal or your credit/debit card via PayPal to checkout.

*Cheapest item for free is applied automatically within the checkout. Available til the end of Jan 2023
**Excludes existing offers,  discounts & subscriptions.

Last orders for dispatch before Xmas will be Wednesday 21st December. 🎅 All orders after this date will be fulfilled from the 4th of January 2023. In the meantime, we wish you a merry Christmas 🎄 and a happy New Year ✨

*Excludes existing offers. Third item added for free within the checkout. Available til the end of Sept 2022 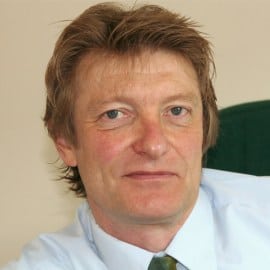 On Saturday 9th September 2017, Dr Nigel Plummer from ProVen Probiotics spoke at the IHCAN Gut Conference in London, presenting a plethora of research on the link between the microbiome and the potential for disease.

Each of us has around 100,000 billion viable microbes living in our intestines, comprising 2,000 different species and 7,000 different strains. These microbes weigh around 1.5 kgs in total and produce between two and four litres of gas per day.

The microbiota is not static, with bacterial biomass forming approximately half of our faecal mass – reflecting the dynamic nature of the microbiome and the potential that probiotics have to influence its composition.

Before introducing probiotics, it is useful to have a clear picture of the physiology and function of the gastro-intestinal tract (GIT).

The number and diversity of bacteria increases as we move down the GIT – 95% of our microbiome is in the large intestine (LI), with only around 50g (weight) of the microbiota residing in the small intestine (SI). 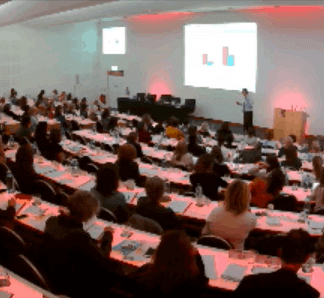 The other key differences between the gut microbiome in the small and large intestines include: 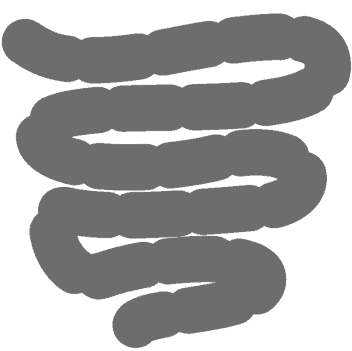 Bacterial layer in mucous up to 200 cells thick

Site of some immune, endocrine and neural functionality 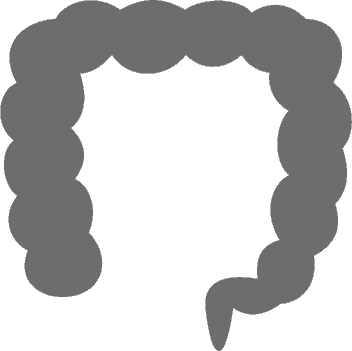 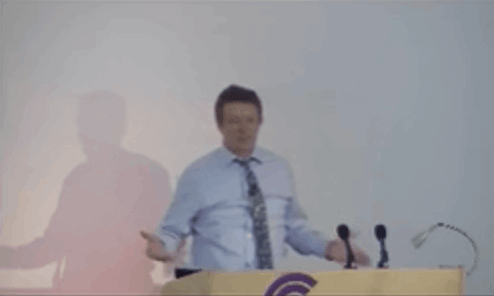 As a result of these characteristics, the SI is the site of major disruption of the microbiome by antibiotics and most of the antibiotic action is required here to affect the immune system. The low number of commensal bacteria means that the SI microbiota is devastated by antibiotics, whilst the LI is relatively unaffected by antibiotics, but is the main site of inflammatory bowel disease.

Similarly, the numbers of commensal bacteria and its physiology mean that the SI is also the site of most activity of most probiotic preparations, which provide between 2 and 25 billion bacteria.

Clinical research into the use of probiotics alongside and following antibiotics at Addenbrooke’s Hospital in Cambridge showed that supplementation with 25 billion Lab4 probiotics reduced the overgrowth of bad bacteria in the regrowth of the microflora following antibiotic therapy[1] and significantly reduced the incidence of antibiotic resistance to enterococci[2] (one of the most ‘resistance-prone’ groups of hostile bacteria within the microbiota).

To yield an effect on the microbiome in the LI requires very high potency probiotics of between 100 and 2,000 billion and this is also the site most influenced by the activity of prebiotics.

To reflect this, ProVen Probiotics has recently launch the first product in it’s Professional (practitioner) Range – Intensive Microflora Formulation – 500 Billion. For further information and to set up a practitioner account with ProVen, click here.

Pro-Ven Probiotics aim to provide the best support for both you and your health. If you wish to know more about gut health, and staying healthy please do not hesitate to call us on 01639 825107 or alternatively, learn more via our blogs or in-depth proven research.

Sign up to our newsletter and get the latest news

Contact our in-house nutritionist, Adrienne Benjamin, on info@provenprobiotics.co/uk or call on 01639 825107 for more information.

You can find out more about which cookies we are using or switch them off in settings.

This website uses cookies so that we can provide you with the best user experience possible. Cookie information is stored in your browser and performs functions such as recognising you when you return to our website and helping our team to understand which sections of the website you find most interesting and useful.

Strictly Necessary Cookie should be enabled at all times so that we can save your preferences for cookie settings.

If you disable this cookie, we will not be able to save your preferences. This means that every time you visit this website you will need to enable or disable cookies again.